Welcome to Study in Chongqing China! 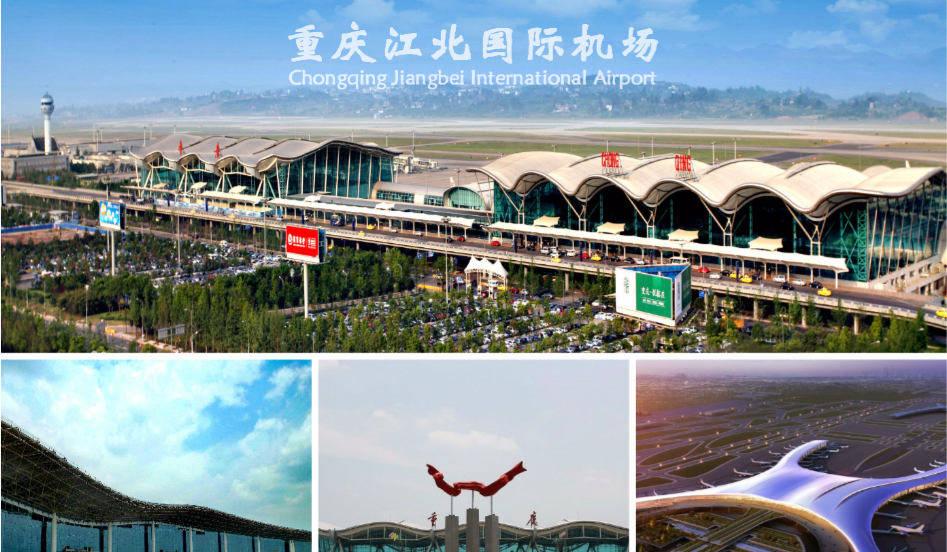 Chongqing Jiangbei International Airport (Chinese: 重庆江北国际机场) (IATA: CKG, ICAO: ZUCK) is located in the Yubei District of Chongqing, People's Republic of China. In 2014, it was awarded third place in the "Best Airport in the 25–40 Million Passenger Size" category by Airports Council International.

The airport has Three terminals: Terminal 1 serving international flights, Terminal 2 with halls A and B serving domestic flights, and Terminal 3. The first, second, and third phase of the airport came into operation in January 1990, December 2004, and December 2010, respectively. The domestic terminal is capable of handling 30 million passengers and the international terminal is able to handle more than 1 million passengers annually. A new terminal, T3A and the third runway have been in use since August 29, 2017. Terminal 3A handles all international flights as well as all domestic flights except those operated by China Express Airlines, Sichuan Airlines, Spring Airlines and West Air while T1 has been closed for renovations.